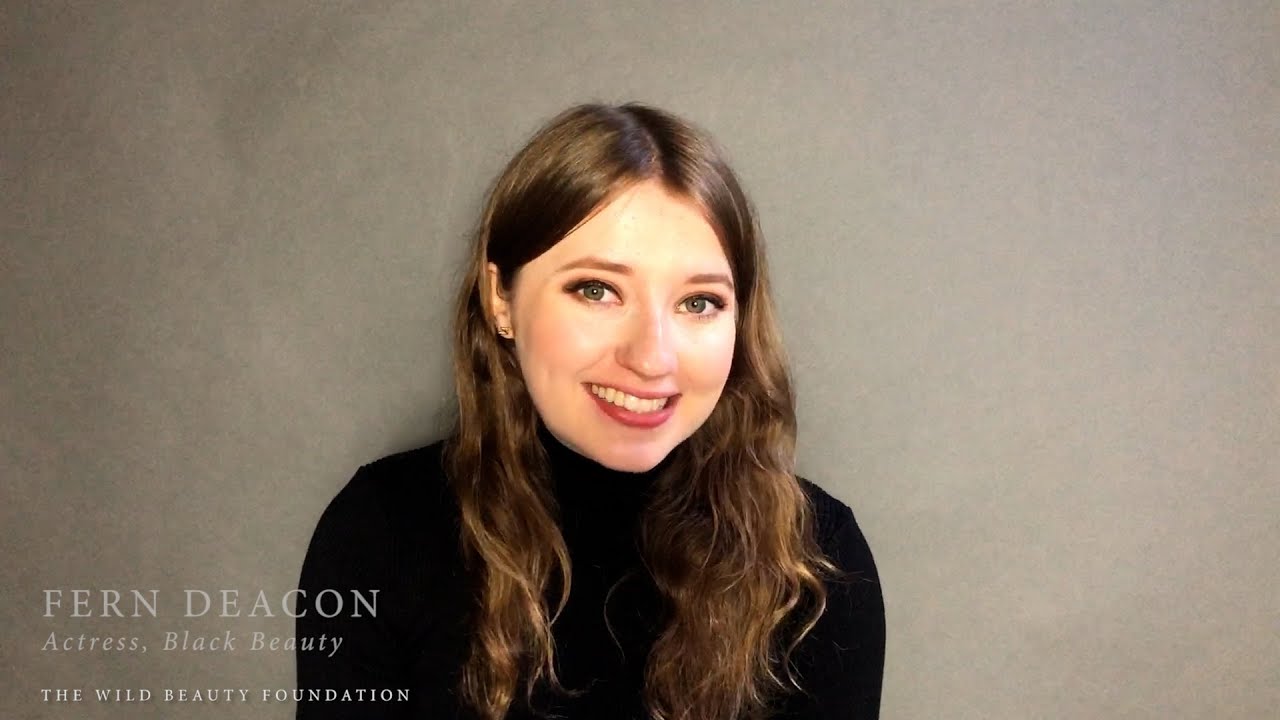 I always wanted my life to mean something. It did, but I’d never expected it to take this turn. Nothing much happened, until one day…
✰✰✰
It started when most of the mares were grazing, me rolling in the grasses. As I got up and shook myself, something caught my eye. I pricked my ears. They were horses, but not in a herd. They seemed, from a distance, to have leather covering their backs and strange animals on top of them. I let out a small nicker of worry. They pointed at us and talked to each other, then rode away. That stayed in the back of my mind for a while as we traveled around to many other grazing areas, including fields of dahlias, tall grass, and wildflowers. I’ve even seen a wild dog or two. The wildlife really makes East Pryor Mountain home.

I stared into the trees. A new stallion, alone, stared back. I returned to grazing, never letting him out of my sight. This happened quite often, but the new stallion never wins us. Sometimes I wished I was a stallion, so I could have more of a say in my life. The stallion suddenly startled, and looked behind him. Then he took off, running away from a growing rumbling noise. Our stallion immediately started moving us to a gallop, away from the noise, but it only grew louder. Soon a massive beast was roaring in the sky, blades spinning in circles. We only galloped faster. There was something in front of us, metal bars in a circle. My mind spun. Suddenly I heard a loud clunk as my hoof hit something hard, a rock. Then…
Darkness.

I lifted my head and took in my surroundings. It was quiet, but different. An eerie wind blew through, rustling my mane. There was nobody in sight, mustang or human. They are all gone, I thought to myself. I remembered what my mother told me a while ago.
“You don’t have to follow the rules, as long as you can follow what your soul tells you.” I can hear her clearly now…
“If you are missing something, stop and look for your soul, and see what it tells you.”
I got up quickly, and put my nose into the wind. Nothing yet… Then suddenly a sharp scent filled my nose, and a clear yet distant whinny of distress reached my ears. Mustang.

My mother always told me I should be careful, because I have the rare coloring of a splash pinto and that mountain lions can see me easily. But I was never worried, because I was almost faster than our stallion himself, and I could jump. Yes, jump. I jumped any fallen tree, any branch I could. “Most things happen for a reason, whether you realize it or not,” Mama always said. So I did. As I picked up speed towards the scents, I noticed that the stallion from earlier was standing there. He noticed me and pricked his ears. He was still alone, a lonely brindle who had lost his herd. I slowed to a walk, and our eyes locked… Then the rumbling started again, and I took off in the other direction. As I galloped away, I realized that I had no home to go to, which had never crossed my mind. All that mattered to me was that I had someone to go to, not somewhere. And now I had no one left.
Or so I thought.

A week went by. Then a month. I was growing more restless by the hour, it seemed, and now the only thing that kept me going were the last bits of green grass. There was one nice thing about being alone. I could run as fast as I could, whenever I wanted, and make my own choices. Not that I wanted it to stay this way. But I did feel free.
✰✰✰
An anxious whinny called out from the trees. I whipped my head to where he was standing, thinking it was my herd. But it was just the stallion. He stood and looked at me, simply watching. That’s when it hit me. The brindle markings… I knew him. A while ago, he was a part of our herd. Excluded by our stallion. I don’t know why, but most likely he was a stallion just old enough to run his own herd. He was also just old enough to get his own name, too. When a horse reaches a certain age, he receives his name. He had a name, too, but the stallion wouldn’t allow it. Sterling. Seeing him standing there, alone, kindled a fire inside me. This stallion needed his herd back.

With one last look at the stallion, I galloped off. Through the meadows where I spent my life, hoping I might see these rolling valleys again. At first I didn’t know where to go until a wind blew a scent to my nose and I followed it all the way to a small pipe pen crammed with the herd members I’d known my whole life.
✰✰✰
Watching from the woods, I heard voices. They weren’t the rough voices of the humans nearby, but in my mind. My head flooded with words and poems and memories that my mother had made for me. And then, the Idea struck me.

It might not have worked had Sterling not come bounding to my side. After a short discussion, the Idea was going to work. Hopefully.

I trotted into the open. Sterling watched anxiously, pawing the ground. Suddenly the humans shoved me into the open pen. The others flooded out, and the plan worked, but I was trapped. Suddenly there was a flash, and Sterling rammed himself into the human. Where was our stallion? My mother never answered, but now Sterling was the stallion…
We were free.