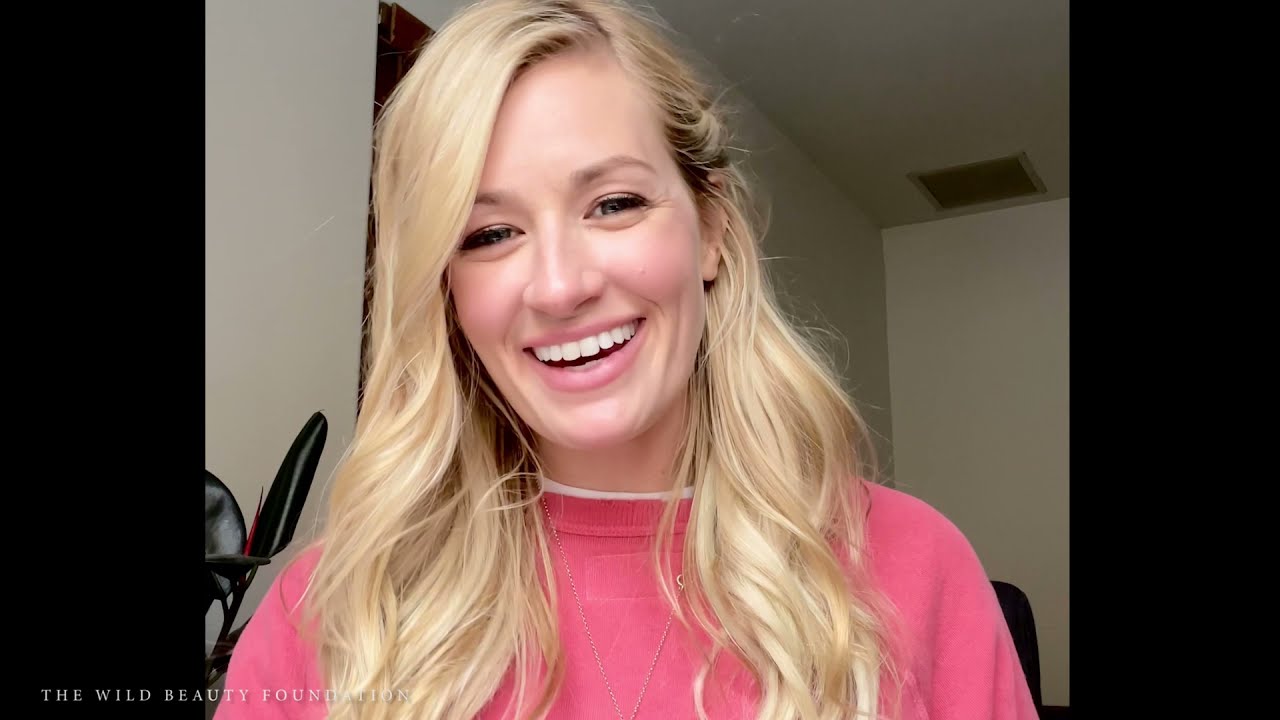 That’s what everyone called him. “The Ghost of the Mountains,” they’d say, “one minute you see him, the next he’s gone again, disappearing into thin air like a phantom.”

But even a phantom could be caught.

Iliana stood in the main road of the small town she called home, watching as a wild horse fought against the restraints his captors had put around his neck. The magnificent stallion, his pale-blue eyes wild and his pure white coat gleaming in the afternoon sun, reared as he neighed loudly, nostrils flaring and legs kicking out wildly through the air. Stomping his hooves on the ground, he tossed his head and yanked the rope out of one of the three men’s hands. The mustang reared again then bucked and the other two men let go of the ropes. As the men tried to grab the ropes, the stallion reared for a third time, then stomped his hooves on the ground forcefully before he broke into a canter running straight towards…

It felt like a rock had been dropped in her stomach as the runaway horse ran closer and closer. Her legs were frozen in place and she couldn’t move, couldn’t get out of the way. Seconds before the stallion collided with her, he came to an abrupt stop, once again rearing up in the air before his fore hooves landed on the ground with a loud thud. Iliana stared at the wild mustang’s face that was only centimetres away from her own, her heart skipping a beat before speeding up like a runaway train.

Her heart thundered in her chest, threatening to burst out of her rib cage, as she stared into his pale-blue eyes, her face reflected in the glistening orbs.

His muzzle was millimetres away from her face. His warm breath blew onto her skin.

Few people believed he was alive. Others doubted that a horse like him even existed. But here she was, face to face with a living, breathing horse.

Holding her breath, Iliana slowly lifted her hand to stroke him, but before she could touch the fine hairs of his pure white coat, the ropes around his neck were pulled taut and he was dragged away from her, neighing and snorting in distress.

“Where are you taking him?” she asked one of the men hauling the stallion away.

“To Mr Smith’s ranch,” he replied between grunts of exertion as he tried to pull the mustang away. “He’s going to train this stallion and then sell him.”

“Or he’s just going straight to the slaughterhouse,” one of the other men said under his breath, but it was loud enough for Iliana to hear and it made her nauseous.

The men began hauling the wild stallion to Mr Smith’s ranch and Iliana stared at him as he ferociously fought against the ropes around his neck, her heart sinking. In that moment, as the men led the stallion away, she knew that he belonged in the wild and not in captivity.

And she knew she would help him.

The full moon shone down on the wild stallion as he reared and bucked to free himself from the rope around his neck that was securely tied to the fence of his paddock. His coat glowed in the celestial body’s light, making it appear as if he was an actual ghost.

Iliana stalked through the shadows towards his paddock, her stomach churning. She climbed through the wooden poles that created the barrier that caged the stallion in, and slowly approached him.

“Woah, boy. It’s okay,” she soothed, her hands held up in front of her. “I’m not going to hurt you.” The stallion stopped bucking and rearing as she approached, instead he snorted and tossed his head gently. When Iliana was close enough, she slowly reached out and began to stroke his head. “There you go. Good boy.”

Iliana ran her hand down his neck, her gaze fixed on the horse’s face, until she felt the rough texture of the rope. She looked at the rope tied around his neck and began to undo the knot to free him. As soon as it was off of him the wild stallion broke into a canter, running to the fence and coming to an abrupt stop as he reached it. He turned and began running along the edge of the paddock, searching for a way out.

Iliana ran to the centre of the enclosure to get out of the stallion’s path, and began to try to calm him once again. The mustang continued to run wild, frustration glinting in his pale-blue eyes, and neighed loudly. Then he neighed again, and again.

Iliana turned to face the ranch house, her heart stopping as she saw that the lights inside the house had been switched on. She ran to the gate of the paddock. Her hands shook from a mixture of adrenaline and fear as she worked the bolt of the gate. Finally, after what felt like an eternity of struggling, she finished and pushed the gate open, stepping out of the way as the stallion charged through it.

Iliana watched as he ran across the field back to the mountains and to his herd, a huge smile spreading across her face. His coat glistened in the moon, his hooves hit the ground in rhythmic thuds and he whinnied in pure joy. She stood where she was, out of breath, adrenaline pumping, and continued to stare at the Ghost of the Mountains as he disappeared into the night.

Iliana turned around, her smile falling as she faced Mr Smith, a coat over his nightwear, a lantern in his hand, and a thunderous scowl on his face.