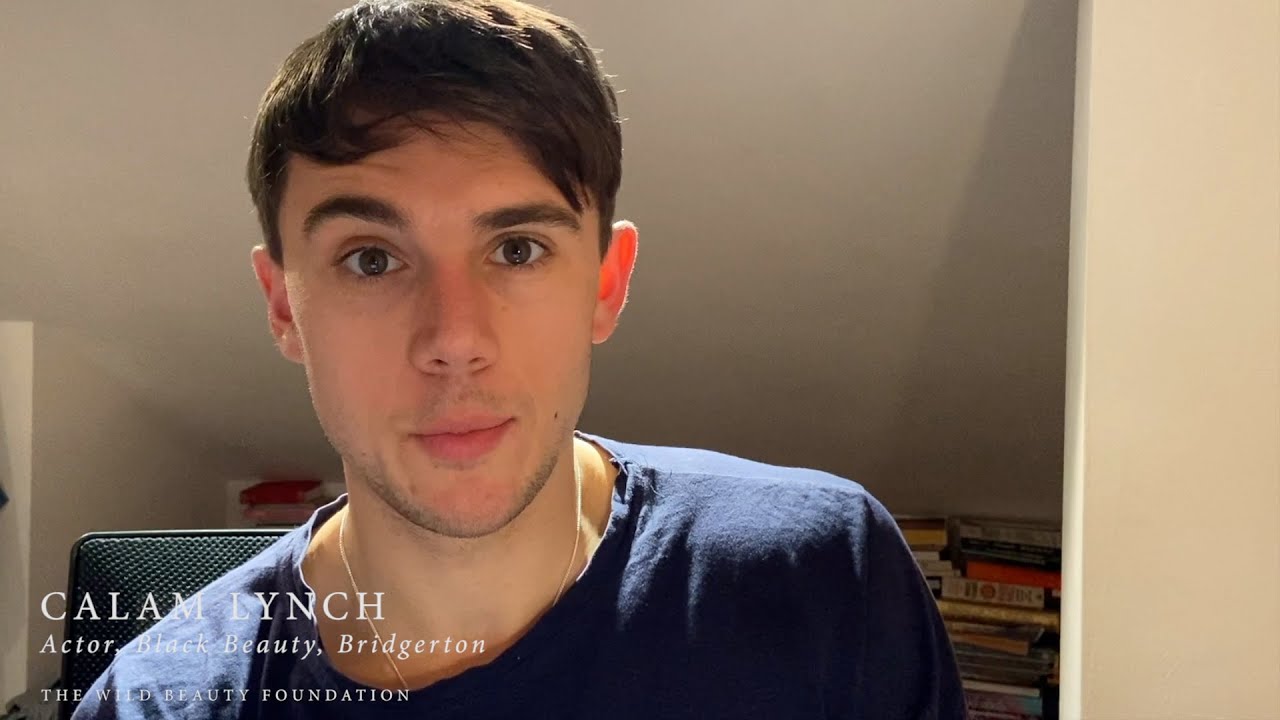 As I galloped in a field of flowers with my little sister Azalea, we saw something in the sky. We slowed our pace to a mere trot, then stopping dead in our tracks, we saw a shiny loud thing coming our way in the sky. Little did I know that this thing would destroy my life.

Before I tell you more, first, let me introduce myself. My name is Danthum. I am a wild mustang on a mountain range in Colorado. Our band is small with only my mother and father, my little sister Azalea, and two additional mares called Bluebell and Arrowleaf. I love my family and we all have very close social bonds. We would do anything for each other.

One day my family and I were in the big woods. We were looking for a river that Bluebell remembered. Bluebell is lead mare. Bluebell’s mother taught her where food and water are. We came to a rocky area. Father cautioned everyone that there could be danger. My mother and father’s last two foals died by the paws of the mountain lion. Lately, a lot of foals have been dying because of the lions. We continued trying to be aware of our surroundings. Suddenly, a lion burst from a crevice, and went straight for Azalea. Azalea froze solid, her eyes pinned on the lion. Father immediately galloped to her and hit the mountain lion with his hooves. The lion growled then scratched my father from his withers to his barrel. Father continued to face off the lion. Finally, it left us with an annoyed snarl. Father watched the lion leave making sure that it was gone. Then, looking at his wound, he let out a long sigh. Mother was very impressed with his bravery. She tried to commend him but he knew his wound was great. We got to the river where my father washed off his side, and we all drank our fill.

A few weeks later we went to a mountain with a small flat grazing area. We grazed until nightfall. The sun was setting in a dazzling rose pink, with little streaks of lavender purple. Finally, the sun set on the horizon. On the mountain you can see every star in the world, and the galaxy at its brightest. I will remember that evening forever, not because of how beautiful it was that night, but because it was one of our last together.

We went down to a plain in the midst of the mountains. We came to the flower field mentioned in the outset. The flying thing came closer and closer to us. My legs shook, my heart was racing. I suddenly felt a fear come over me. The thing came too close for comfort. I started to gallop as fast as I could. Then we all started to gallop. Azalea began to fall behind. Finally, she collapsed, exhausted. But I had no time to go back for her, I was forced to go on. My father lagged behind too, just barely keeping up.

We came to a chute going into a big corral. A horse was released with us. We followed it through the channel of fence. Then, immediately the horse was separated from us. Later, I over heard someone say that these horses are called “Judas Horses” who deceivingly lead the wild horses into the corral. I was so in shock over what had happened, and I was very scared.

They separated my father from us. I began to miss him very much. My dear father, just gone. They took my mother, Bluebell, and Arrowleaf the next day. I was left by myself for a little while. Then, on a different truck I was taken to a sanctuary where I was adopted. I now live in a happy home with good people, but I will never see my family again. I still am afraid, and I continue to have bad memories of what happened to my family. I miss my poor sister who I am sure died of exhaustion, and my dear family who I will never see again. I miss them, very much. I wish I could be free with them in the wild. The way we should be, forever.