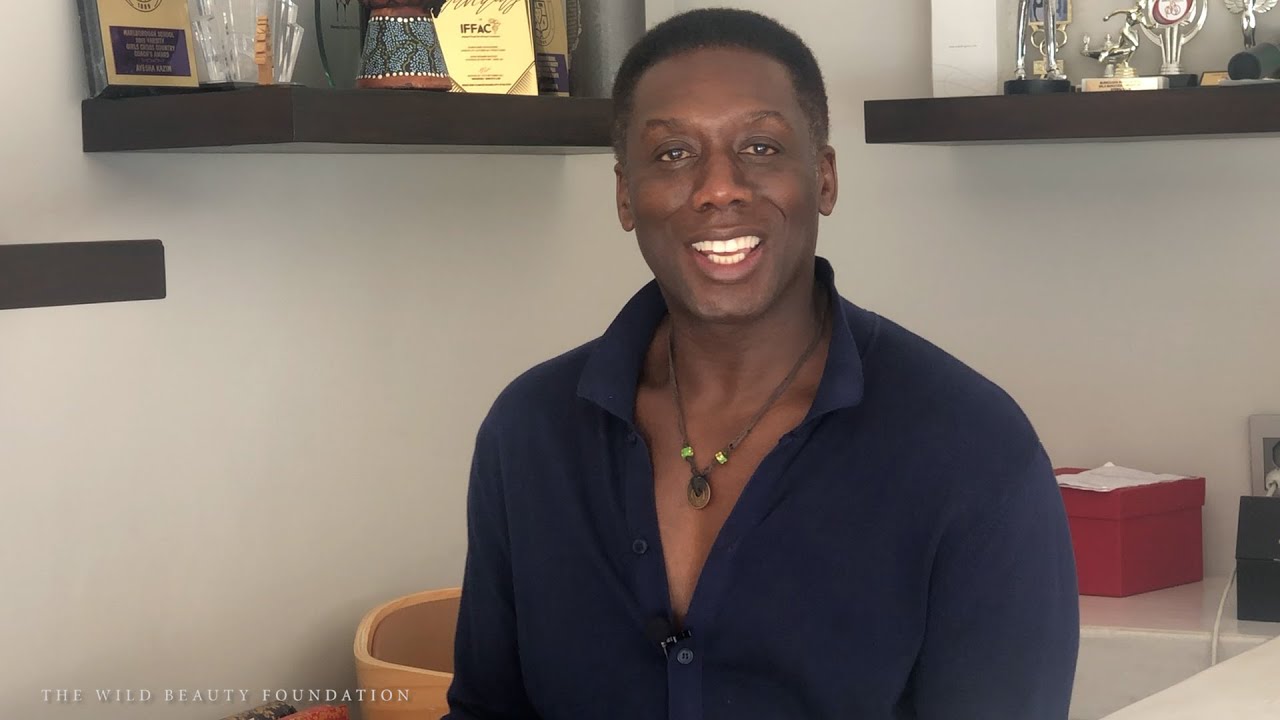 I was splashing around with my friends, Geronimo, and Wakinyan. They are from Mystery’s band, and are older than me. They are 2 and I am only 5 months old.

“Coming.” I answered and cantered over to them. When I got there they started to trot, canter, and then took off in a gallop. I took off after them. This is what it means to be free, I thought to myself. The warm sun was beating down on my back. As I ran, my strides lengthened.

After a while I whinnied “Hey guys, let’s play in the water hole a little more.”

I was grazing in a field with my herd when I heard a loud humming. I turned around and saw a huge metal bird flying right toward us and let out a terrified whinny. My father was beside me in seconds. When he saw the beast he gasped.

Mother and Grandma jerked up their heads and turned. They immediately let out whinnies of terror.

“They’re back.” Mother whispered and quickly started nudging me and telling me to run. I didn’t need to be told twice. I broke into a gallop, my mother and grandma behind me, my father in front. As we ran, other horses joined us. I noticed Kinkajou, a horse my age I met at the waterhole. I also saw a couple band stallions I knew, like Ohitika, Snip, Mystery, and Half-Moon with their bands.

After a while I started to stumble, I wasn’t used to running this long and my legs started to tire. Then, I thought about my family and the horses around me. It gave me strength and I broke into a gallop. Suddenly, I saw two large pens in front of me, and it got really windy and dusty. I turned around and saw the chaser-bird coming closer to the ground. I turned back and ran faster. Just then Dad veered right and mother pushed me after him. We ran into a ravine and I finally had time to stop and breathe. I looked up just in time to see Ohitika, Half-Moon, and Snip’s band go into the trap although like us, Mystery’s band escaped into the ravine.

“W-what was that?” I asked my father

“Chaser-bird’s,” He replied “ They chase horses into those traps and the horses are never seen again.”

I shivered at the thought that that could have been me. The sun was setting over the horizon and the ravine was dappled in purples and oranges.

“We should get as far away from that thing as possible.” Mother said

We all nodded and dad started leading us back the way we came.

I don’t know how long we ran, but when the moon was high above our heads, dad stopped.

I sighed, for the next few days we heard Chaser-birds in the distance. Geronimo and Wakinyan told me that their band was chased multiple times before they fled north like us.

One day I was splashing around in the shallows when I looked up and saw Ohitika. I ran over to him. “Ohitika, I thought you were trapped.” I exclaimed

“I was, young Whistler, but the two-legs let some of the stallions and mares go, I was one of them. Sadly lots of horses are still caught. Most of the horses in the lower part of the basin were trapped and shipped away. Now, they are gone forever. Because of the two-legs, I will never see my family again,” he said.

“That’s horrible,” I answered, “The part about most of the horses in the lower part of the basin being captured, I mean.”

“You know not all two-legs are bad,” said Vagabond as he walked up to us. Vagabond is a branded mustang who was released into Sand Wash after living with two-legs. “Mine were kind, they fed me and took care of me, before returning me to the wild. Although I agree it is horrible how they are using the chaser-birds.”

“I wish I could meet some kind two-legs.” I told Vagabond. Then I turned to Ohitika, “Can you tell me what it was like in the trap?”

“Well,” He started “ They chased us into a really cramped pen. Horses kept bumping into each other and the stallions kept getting in fights. There were two-legs above us, waving flags at us and chasing us with them. It was terrifying and I kept losing my family. After a while, they used the flags to chase me into a narrow chute where they closed me off from the other horses. I called for my family and they called back, but I couldn’t get to them. Eventually, I could no longer hear their cries. It was the worst thing I’ve ever been through and I’ve been through some bad stuff.”

Just then I heard my dad calling me “I gotta go,” I said. I turned to Ohitika, “I’m sorry about your family but I’m so glad you’re here.” I told him before trotting off to join my family.

Ever since the Chaser-birds had taken horses away, the basin had begun to feel empty. Lots of my friends were gone and the waterholes were less busy. I look for signs of life but the basin has gone quiet. There is only the occasional scurry of a rabbit or the distant hoofbeats of the few horses who are still running free. Grandma says that we should thank the moon horse and pray for the unlucky.