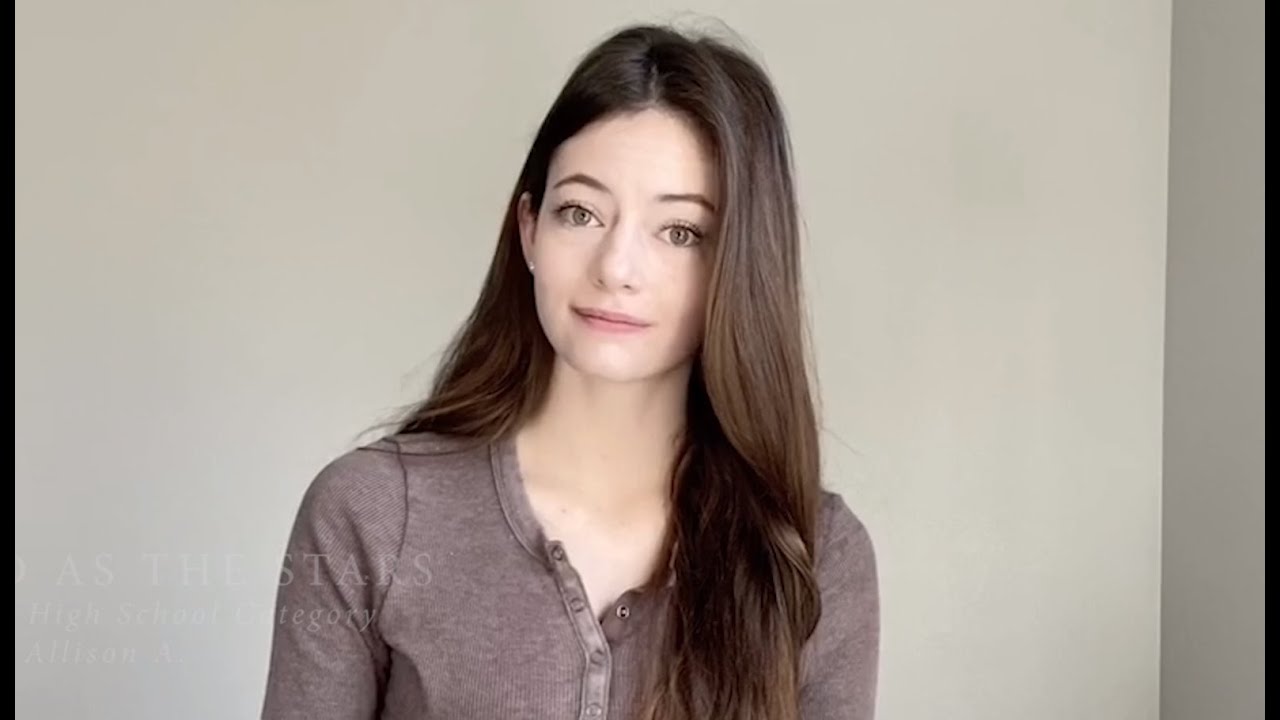 Blue; the sliver of a crescent moon gave way to the beautiful blue hue of twilight. The morning was nearing and faint silhouettes of a dozen wild horses dotted the arid landscape. Protective mothers guided their fragile foals down the rock-covered paths and into the valley to feed on small shrubs and the delicious springtime grasses. The Utah desert we called home looked peaceful in the early morning. Although the sun had not yet peaked over the horizon, it was now bright enough to make out the familiar faces as more horses topped the hill.

A band of pintos with their intention set on the pond below gracefully maneuvered into the valley. Several strides ahead of the group, a stallion of the deepest black could only be seen for the ill-defined star that graced his forehead. Just as the stars began to fade in the morning sky above, the stallions’ glistened across the earth like the North Star. Likewise, each horse knew to follow him, for he would light their way across the dim ground. It was early morning now and the pond reflected the thirsty portraits of the horses who gathered around it.

I watched as the ripples expanded out from the mouth of a palomino mare as she sipped the surface with such care. As our eyes locked, I could feel just how gentle her soul was. She was an image of elegance, combined with a tender disposition. Whinnying at her from a distance was North Star. He stood strong and powerful with his band to his side. While the palomino savored the last few droplets of water that dripped off her dark muzzle, North Star pawed at the hard ground impatiently. Capturing her attention, she turned back to face the querulous stallion. Submitting to his requests she hiked back up the hill to stand by his side and watch over the rest of their herd.

Nearby, a couple of mischievous foals kicked up their heels, sending dust clouds flying over the valley. A gentle breeze carried the tiny particles away and provided serene comfort to the members of the band. But as the sun introduced itself to the land, a fiery glow radiated from the horizon. The foals’ play came to an abrupt end as their ancestors called them back to the hill. Now, the breeze was beginning to get stronger. Unkempt manes drifted from the horses standing atop the rugged terrain. A humming could be heard in the distance, the sort of sound our families only warned us about.

Red; the sunrise camouflaged the unfamiliar aircraft whose crimson hue disturbed the once tranquil scenery. The rhythm of a hundred hoofbeats synchronized with the imminent whur, though not in the beautiful way the four-beat gallop once paired with the gusty melodies of the natural springtime winds. My heart beat faster; faster than the swirling blades of the helicopter as it drove herd after herd through the land we once roamed freely. As they neared the peak of the hill North Star stood atop, I sensed the tension building in the fearless stallion. Joined by the palomino mare, the innocent foals, and the countless relatives that carried the spirit of the Onaqui horses with them, the band bolted down the ridge.

Blurred mirror images of each passing horse flickered across the wind-disturbed pond that hydrated the palomino mare only moments before. I stood several miles away from where my beautiful family members were being chased from their only known home; my feet frozen into the sun-baked ground. Foals who were far from their independence struggled to keep pace with the long strides of the aged horses who preceded them.

As the helicopter descended, a growing dust cloud overtook the frightened herd. Through the sand, I could make out the distinct shadow of only one horse; one I knew so well…North Star. He came to a halt in the center of the herd. While the dust settled, he whinnied sorrowfully back to his palomino mare. They seemed to cry together, for their herd’s future freedom was now unknown. The spooked band was quickly being locked in by crashing metal fences on all sides.

In an instant, North Star bound toward a green fence panel, knocking the monstrous man who held it to the ground. Without hesitation, he encouraged the palomino mare to take the tiny foals and make their escape. She followed his commands, soaring over the fallen fence. Several foals leaped to their independence; the mare leading the young horses away from the scene. The fence was replaced, though North Star had not yet broken free. Through his selflessness, he had returned his alpha mare to freedom to continue their legacy through the miniature hooves of their youngest descendants.

While I watched over our remaining wild herd members as they joined me out of danger’s sight, I saw loved one after loved one loaded onto the vehicle which would take them away from their familiar home. It was now late afternoon, and after the last horse seemed to disappear into the depths of the container. I heard a familiar vocalization echo through the valley. “Take care of her. Protect our heritage” North Star called before being crammed into the back of the packed stock trailer.

After the sturdy locks were secured the engine roared, carrying away decades of history before the sun sunk back over the horizon.

Green; our appetites were lost as we mourned the freedom stolen from the horses we knew so well, though we nibbled at the green grasses in hopes that its nutrients would give us the strength to heal our broken hearts. The beautiful golden mare projected such strength in this moment, yet I knew she wept for North Star and the members of the herd she worked so hard to protect each day. The foals could sense this sorrow and ceased their horseplay, keeping close to our dwindled herd. In time, the palomino resumed her position as the alpha mare. She led us with such power through the rough winters and the resilient summer storms.

I promised North Star I would look after her while restoring our herd and returning the spirit of our family to the valley. During this time the tiny foals matured, creating new bands and starting families of their own. Several years passed and our herd grew back to its previous size, the wild beauty of our ancestors could be seen in the eyes of the newborn mustangs. One night I watched as each twinkling star appeared in the night sky. The gleam of the full moon bounced off the palomino mare’s radiant coat. She was getting older now and her hooves did not carry her as swiftly as they once did. She looked deep into the starry night above as if looking for something lost years in the past. Turning to face the north star, she let Polaris’ light guide her back to her distant family. In the twinkle of an eye, she joined the stars, leaving the Earth with as much freedom as she entered with.

Someday, we will all be wild and free again. Free to roam the valley once more without the worry that it will be taken from us at a moments’ notice. Free to feel the beauty of being wild, just as the palomino mare continued to among the stars.