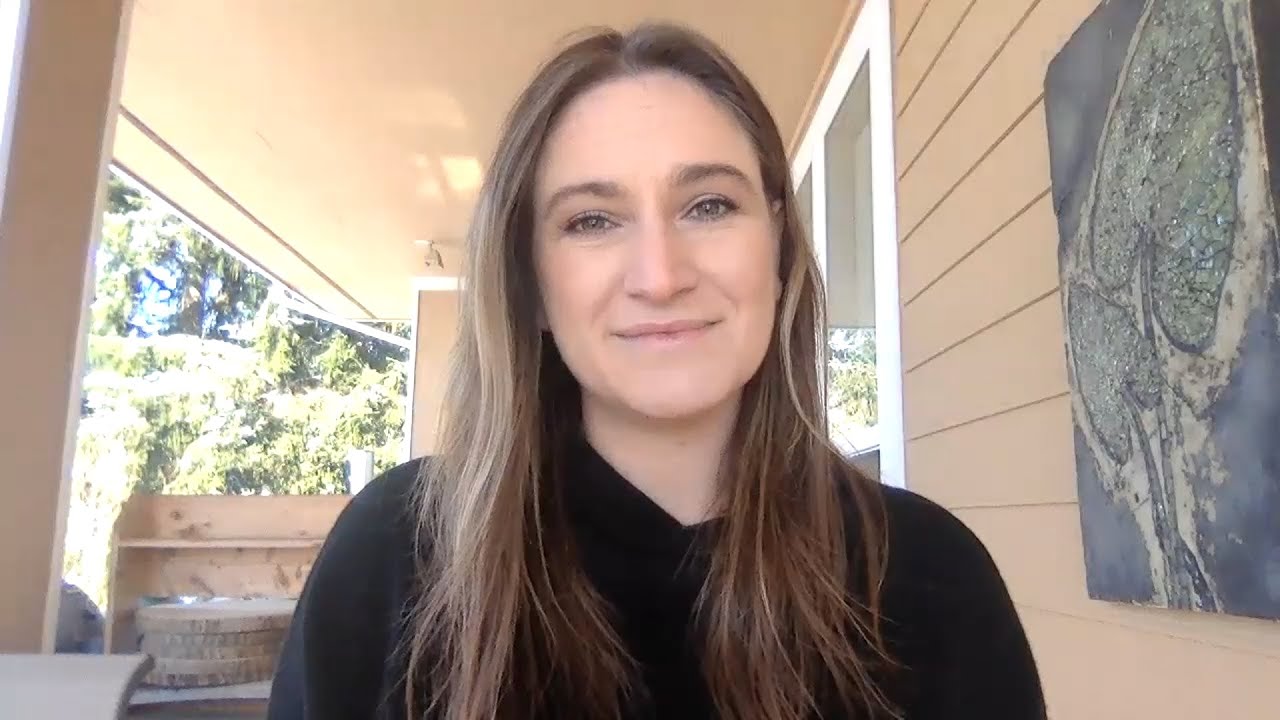 Twigs snapped and dry leaves rustled as the Wild ponies of the Blue Mountains took a journey to the small town below. Wild ponies hardly ever visited, it was a rare sight if you ever saw one travelling close to the town. In fact it might even be a once in a lifetime experience for some. I’m sure you will agree with me that if a certain young girl was looking out her bedroom window and just happened to see the Wild ponies acting in a very strange way it would be very unlikely. But unlikely or not it happened, yes it happened.

Sophie Johnsthen is a ten year old girl living in the small town at the foot of the Blue Mountains in Australia and it is here in this quiet town that this story takes place. Sophie’s lifelong dream was to see the Wild ponies of the Blue Mountains, little did she know she was about to receive much more than that.

Sophie’s eyes flickered open, surely it had been a dream. A dream where the Wild ponies were below her bedroom window. All the same she got out of her rickety old bed and tiptoed towards her window. The wind blew dust and leaves into her bedroom as she heaved the massive ancient window open, Sophie peered outside and the sight she saw took her breath away. Directly below her in the laneway were four Wild ponies. What intrigued Sophie the most was the fact that the ponies looked exactly like they were discussing something extremely important. Sophie was now leaning out of her window so far that only her waist and legs were inside the room. Suddenly a huge gust of wind came out of nowhere and almost blew her off the window sill! Sophie let out an ear splitting shriek and the Wild ponies all looked up to see her dangling from the window. Up above them Sophie’s grip on the window sill was beginning to loosen and the ancient timber started to crumble, another strong gust of wind came and loosened her grip even more.

Suddenly a voice entered her head saying, “let go, we’ll catch you!” As you can imagine this freaked Sophie out – but when the window gave a big creaking groan and cracked even more she reluctantly let go. As soon as this happened the Wild ponies lined up and Sophie fell right on top of them, but with all that had happened that night and as she had hit her head falling from the top of a two story building, she blacked out.

Sophie woke to birds chirping and the sound of hoofbeats, her eyes shuddered open and she heard a voice she could have sworn she’d heard before saying, “look she’s finally waking up.” Sophie opened her eyes fully and saw to her surprise four hairy faces peering at her, it took Sophie a minute to realise that they were Wild ponies. She sat up, bewildered, a voice entered her head once more this time however it was a younger higher pitched voice saying, “ooh, I wonder if she really is one of us?” Sophie’s mind was spinning, ‘one of us?’ What did that mean? Did it have something to do with the fact that she could hear voices in her head which must be the Wild ponies?

Sophie’s mind was still clearing when she heard another voice enter her head. The deep older voice was saying, “she must be, otherwise we wouldn’t have heard her cries for help in our heads.” Meanwhile still on the ground Sophie was beginning to realise where she actually was “I can understand you, you know. But why am I here, did you bring me? She asked. This time it was the younger higher pitched voice that spoke “see I told you she was one of us! Let me introduce myself, I’m Moonlight, the youngest in the herd and this is Silver, my mother. The quiet one over there is Shadow, she’s probably the smartest of us – and this big old meanie-pants standing next to me is Dusk, the stallion of this herd”.
“Ahem” it was Dusk, “actually I’m not a big meanie-pants and in answer to your question we brought you here because the Blue mountains are in terrible danger and we, the Guardians of the Blue Mountains, need your help!

As Dusk started to explain, Sophie settled down to listen. “Well, this all happened about a month ago,” Dusk began, “a man named Augustus Crag decided to bring big machines to start mining into the Blue mountains to search for expensive minerals. Of course this would be terrible for all of the native animals that live in the mountains, not to mention all the water pollution it would cause! We, the Guardians, have tried everything we can think of to stop the destruction, but nothing has worked, which is why we need your help”. Sophie’s heart sank; this was more difficult than she’d thought. Suddenly an idea came to her and she excitedly told the Wild ponies.

The night air was chilly against Sophie’s skin as she and the Wild ponies crept through the darkness towards the mining site. The strange group finally reached a large open space where most of the trees were gone, replaced by piles of dirt. Following Sophie’s plan, the ponies trotted off to tell the trees to whisper threats, order mist to look like spirits and finally convince the wind to send icy fingers towards the enemy.

Early that morning when the sun wasn’t yet up, a man named Augustus Crag set foot in the mining site. The trees, remembering what the Guardians had told them, whispered threats, but Augustus only flinched thinking it was his imagination. Upon seeing this, the mists and wind howled and made shapes like spirits. This scared the pants off Augustus and he fled into the darkness, never to be seen again.