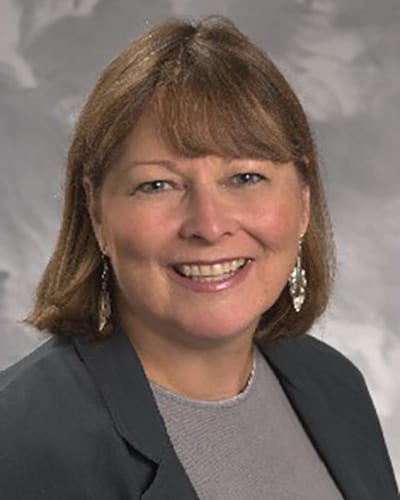 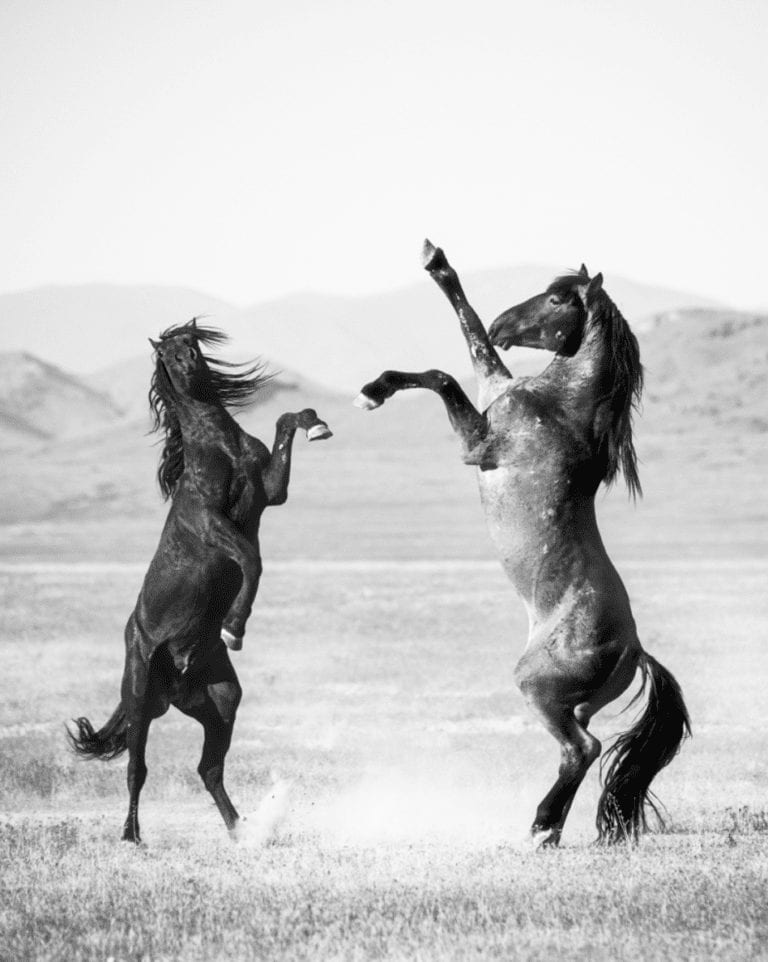 Ms. Barrett has observed animals and animal issues from a wide variety of perspectives, beginning with her childhood on a family cattle ranch in western Kansas, to a corporate ranch in California, then guiding the film and television industry’s use of animals in filmed media. She has worked for or with animal shelters and sanctuaries of all types, has advocated wild species preservation, and developed and led an academic curriculum in law, ethics, and public policy for veterinary students.

In the 1980s as VP of Government Affairs for the Tejon Ranch, California’s largest landholding, she guided TRC’s cooperation with the California Condor Recovery Program. As Senior VP of the Alliance of Motion Picture and Television Producers in the 1990s, she advised the major motion picture studios regarding their use of animals in film. As Director of the American Humane Association’s Western Regional Office from 1997 to 2001, Barrett became a national spokesperson on many animal welfare issues, including animal hoarding, animal fighting, dangerous dogs, animal shelter management and funding issues, animals in entertainment, wild animals in captivity, and farm animal welfare, among others.

Also during the 1990s, Barrett served on the Board of LA City Animal Services, one of the largest animal sheltering systems in the world and helped it transition from an extremely outdated and underfunded “dog pound” operation model to a more modern animal care and public service model. In 2000, Barrett was appointed by the LA County Superior Court as Special Master on a complex animal & public safety case involving the nation’s oldest and largest wild animal sanctuary. The case was resolved in 2003.

In 2002 Barrett was recruited by the new Veterinary College at Western University of Health Science in Pomona California to develop and lead a new type of course for veterinary students to explore the ethical, cultural, legal and political forces that are shaping the veterinary profession, including the changing roles of animals in society. The mandatory two-year course received accolades and in 2006 Barrett was elected an honorary member of Phi Zeta, the veterinary profession’s honor society, for her contributions to the advancement of veterinary education.

Barrett continues to consult to film producers regarding animal-related content and physical production matters and has served as a regular consultant to Discovery Communications, Inc. and Animal Planet since 2001.

Barrett has played key roles in numerous animal welfare programs and organizations. A few examples include leadership in the development of the humane farming movement in the U.S.; efforts to humanely retire chimpanzees and orangutans from the film industry; and serving on the founding advisory boards of Found Animals Foundation’s Michelson Prize program funding research for a nonsurgical contraceptive for dogs and cats, and of the Hilaroo Foundation, which seeks to support challenged youth through animal programs. Barrett played a pioneering role in exposing the tragedy of animal hoarding and generated interest from the legal justice system, psychiatrists and academic researchers to work on the problem. Barrett has provided expert testimony to legislative bodies and in court cases on dangerous dogs and dog attacks. 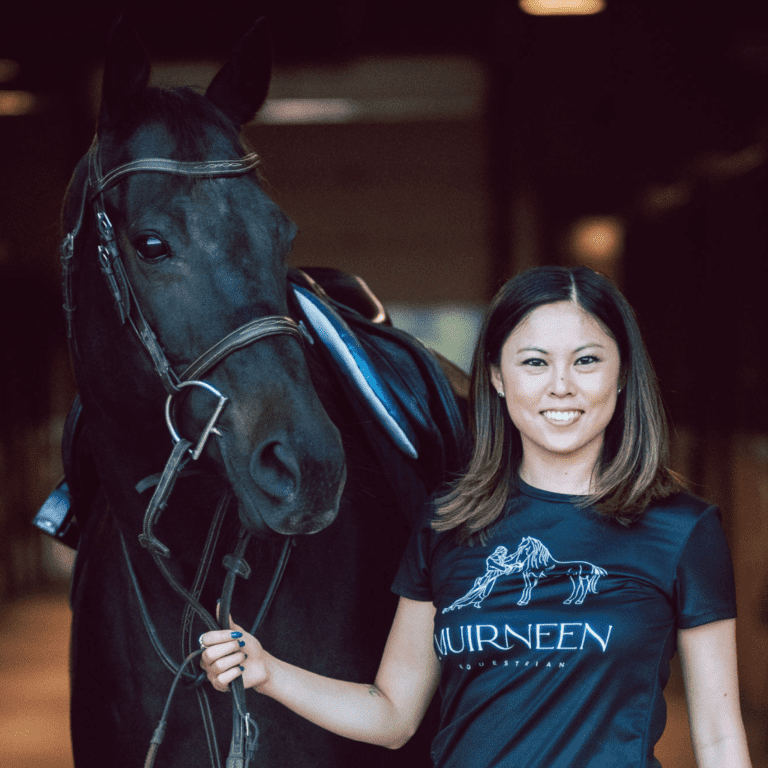 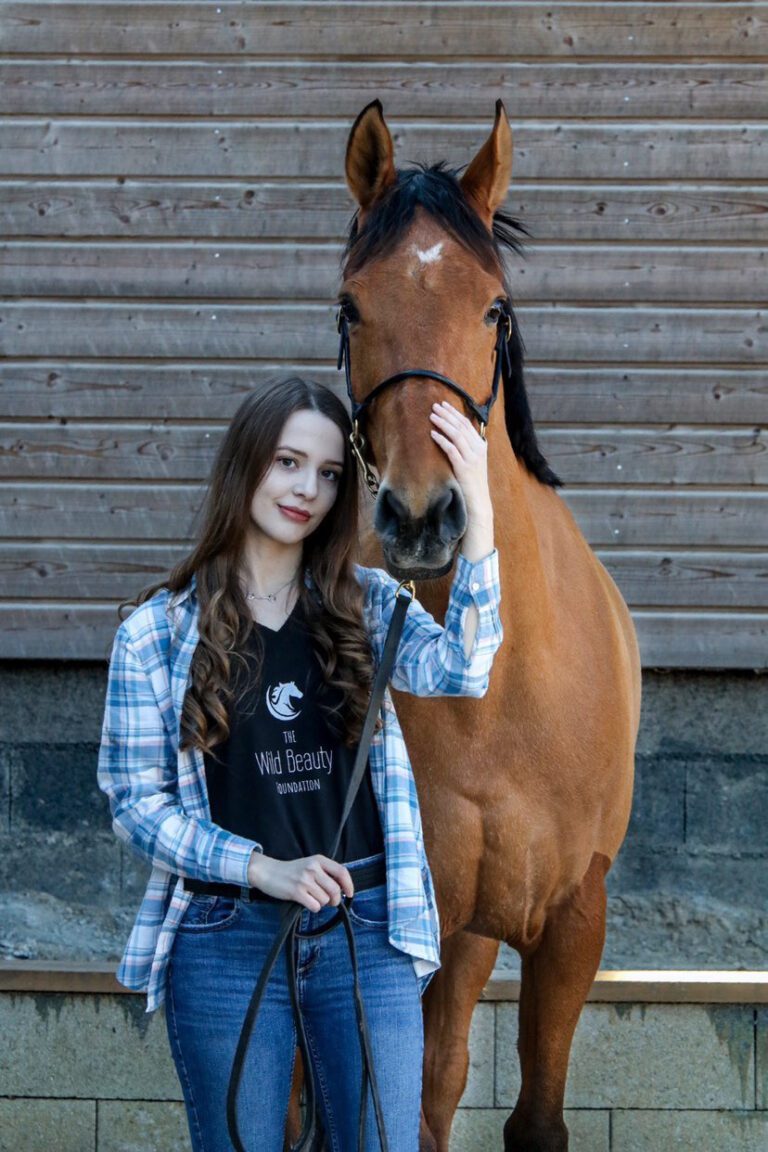 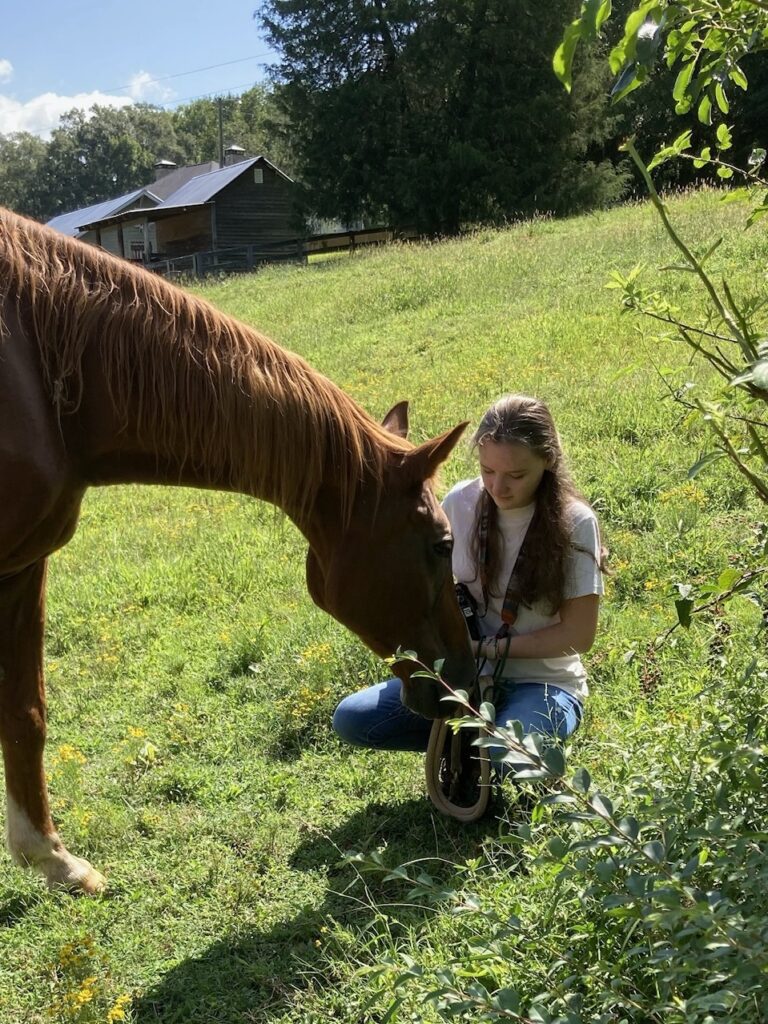 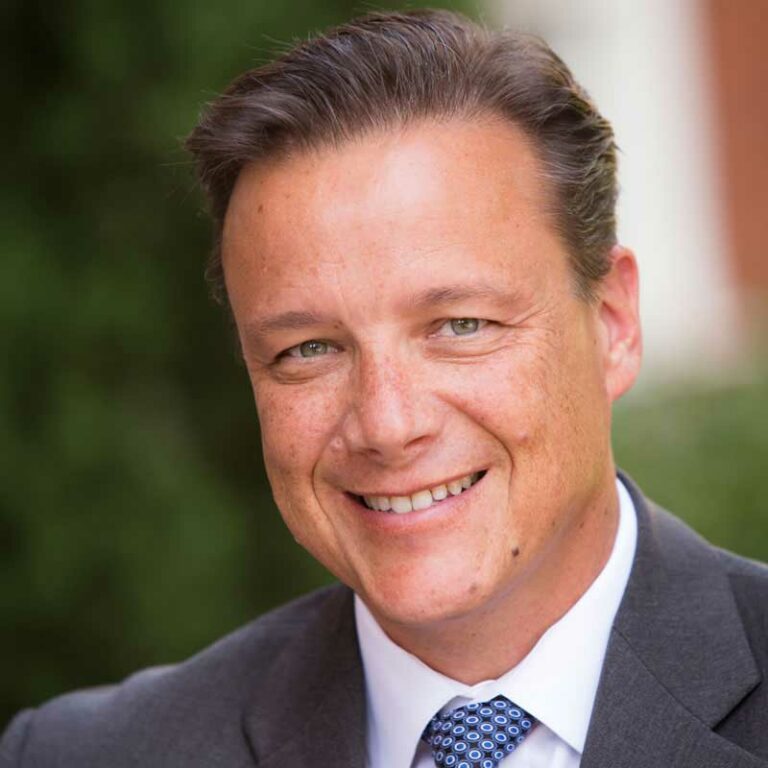 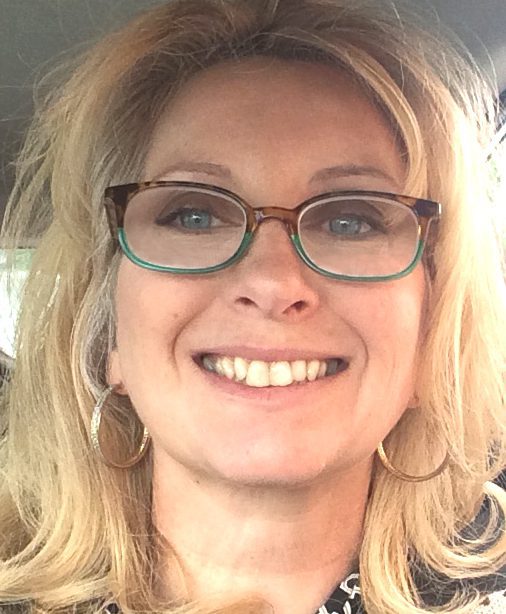 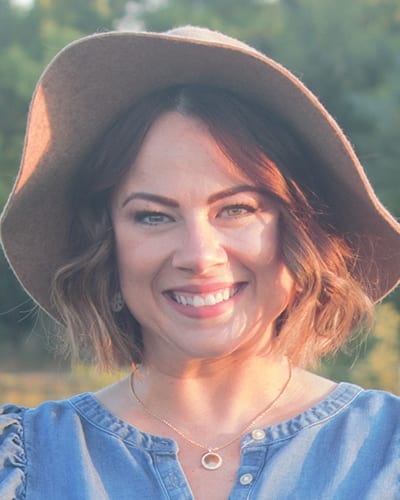 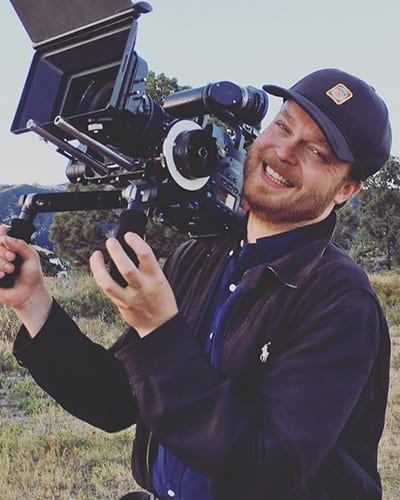 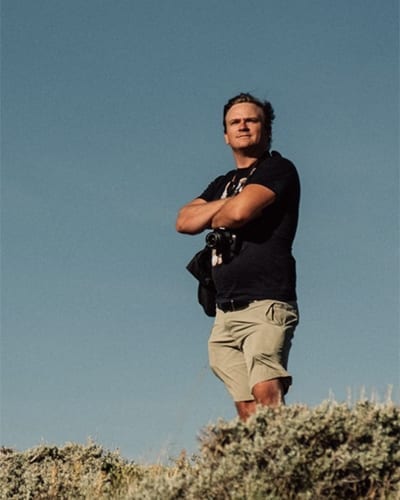 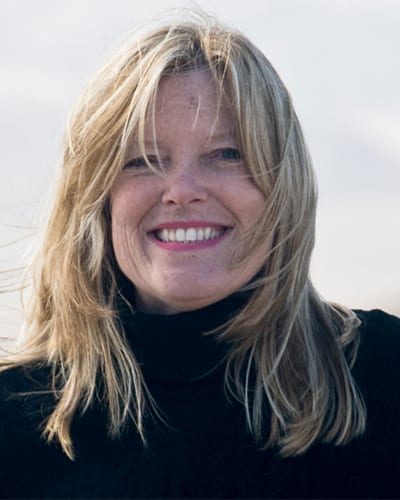 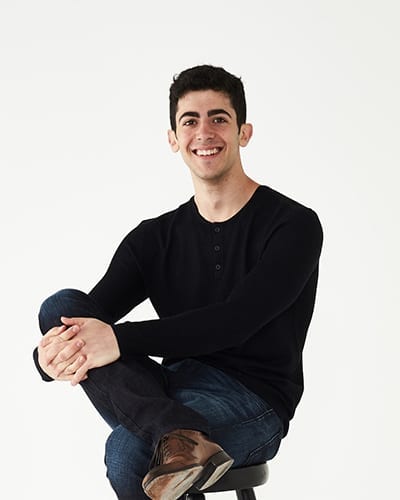 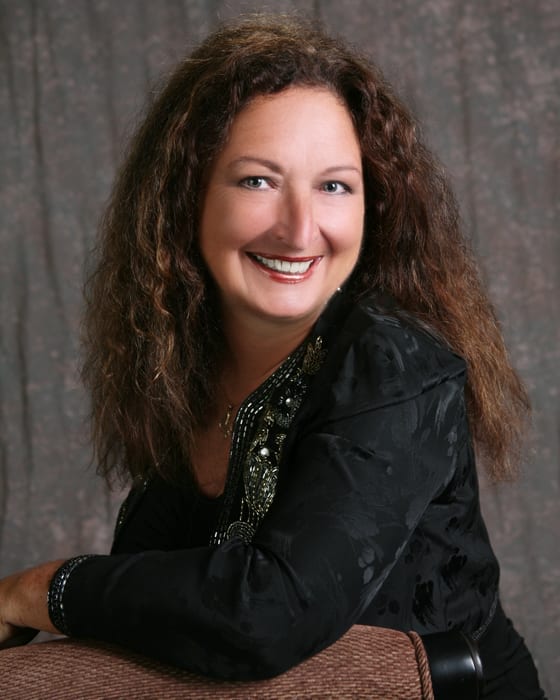 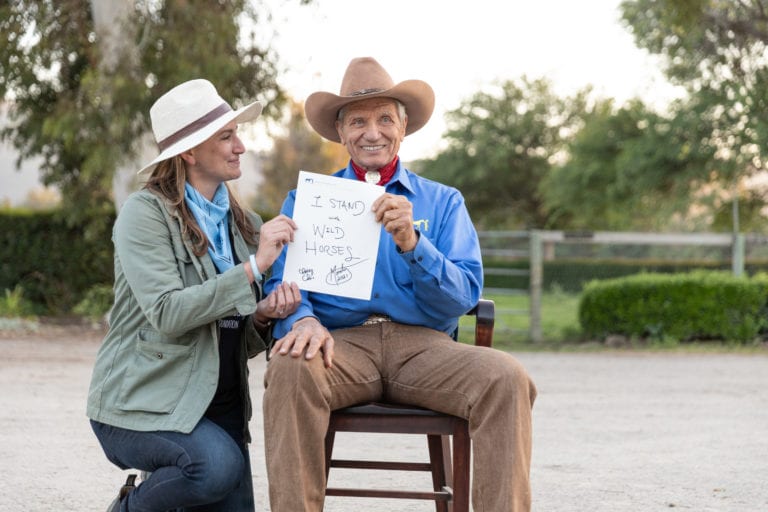 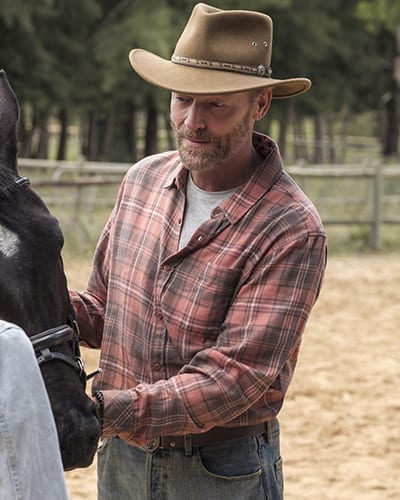 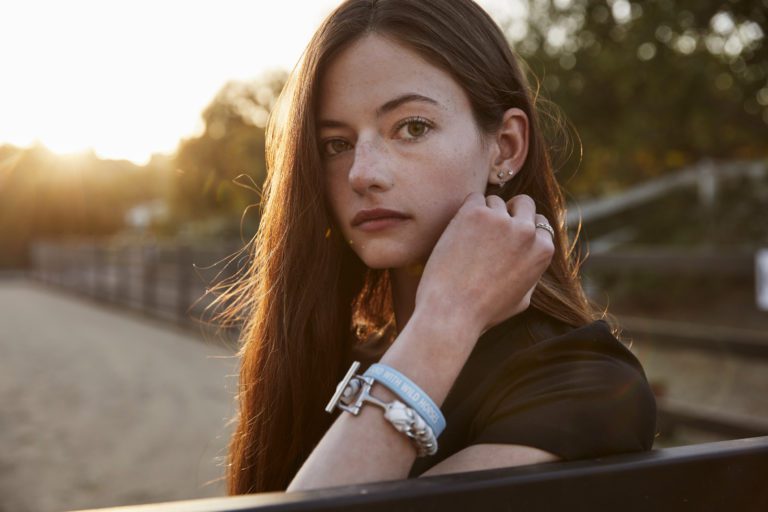 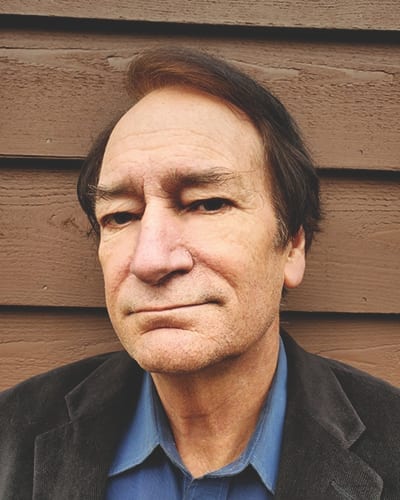 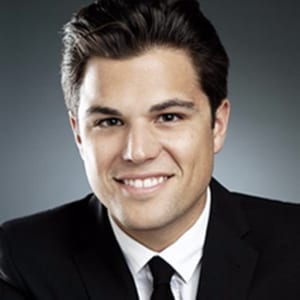 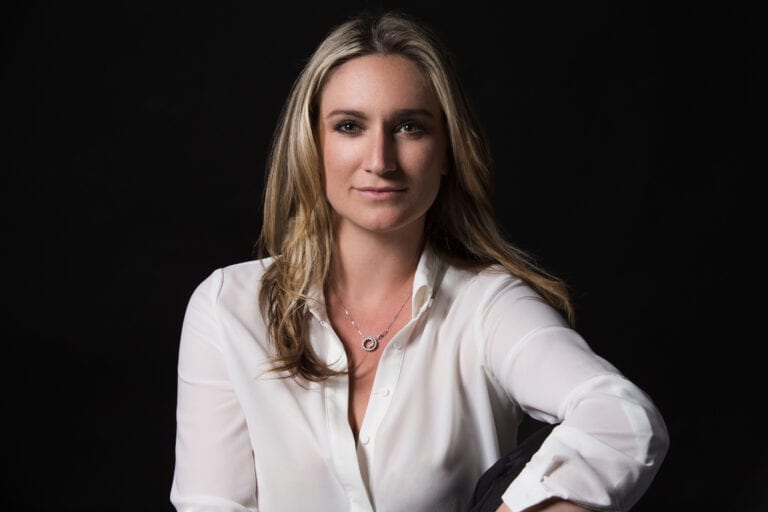